This site began life in the 1880's as a paper plant belonging to the Lockport Paper Company. In 1928, Flintkote, an asbestos company, bought out the property and began manufacturing felt for use in automobiles.

In 1971, the plant caught fire, and would soon after become abandoned.

Several other companies would make use of the property in years afterward. Eventually, in 1999, the county foreclosed on the property for back taxes, and promptly discovered how contaminated the site actually was.

Demolition was begun in the summer of 2014 and is scheduled to be completed in the spring of 2015. 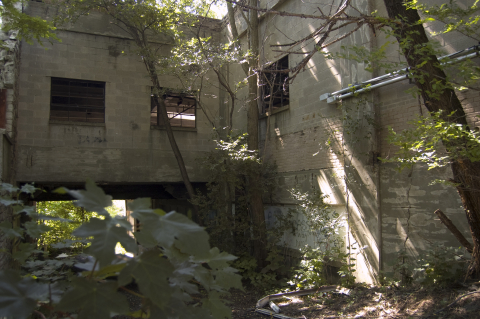 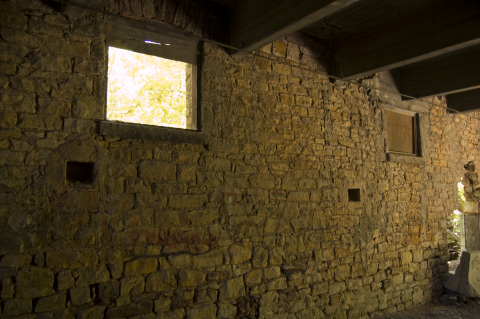 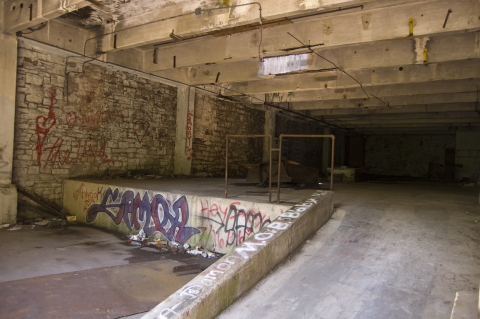 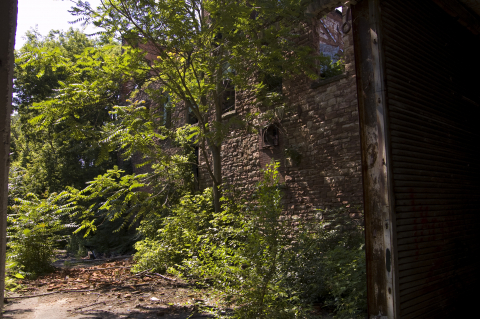 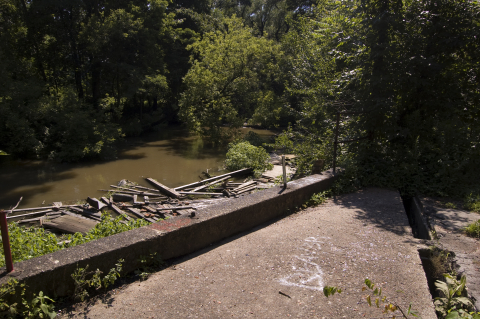 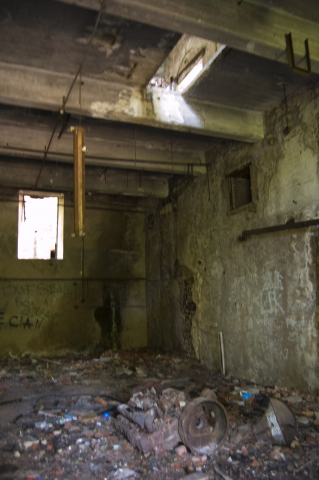 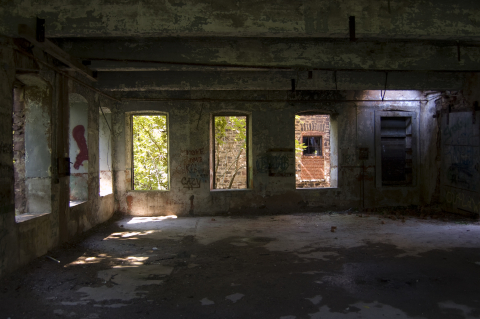 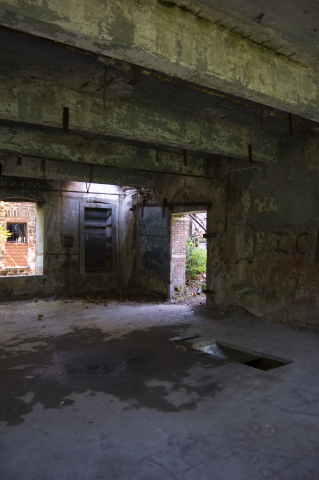 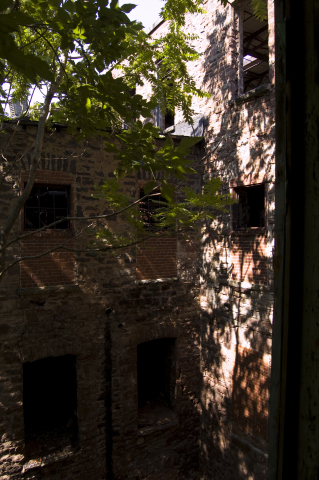 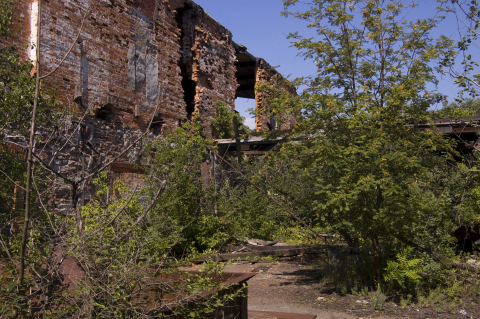 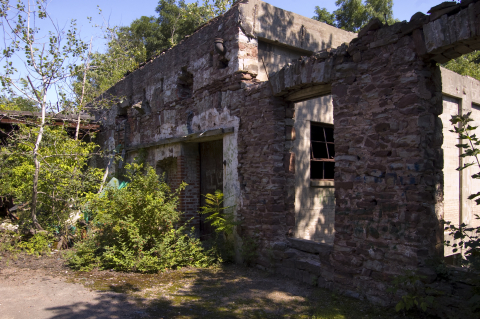 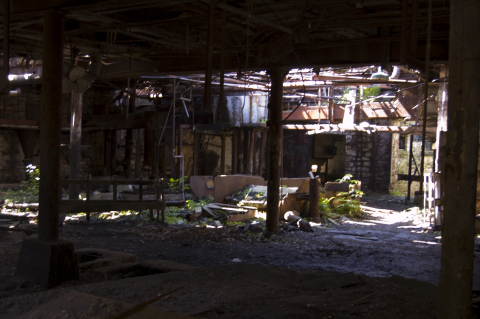 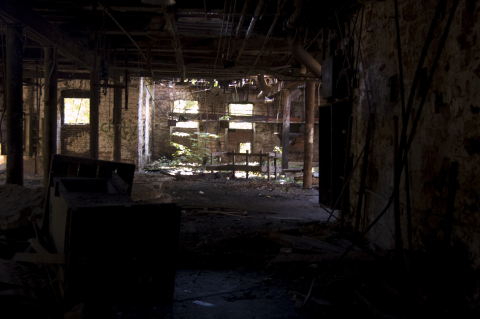 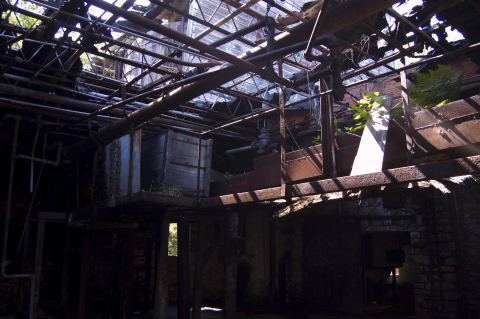 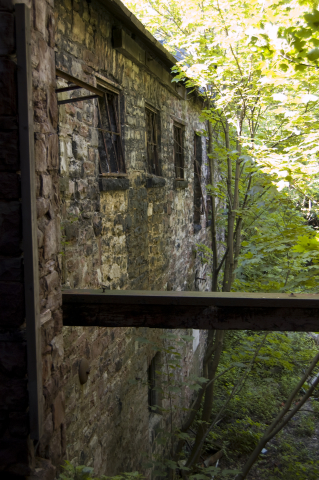 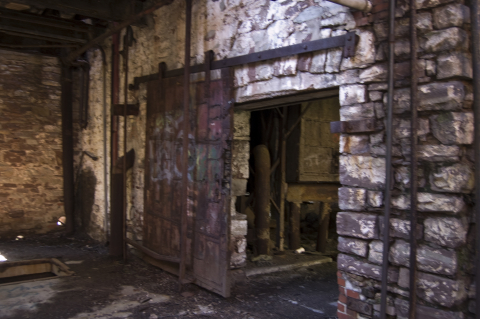 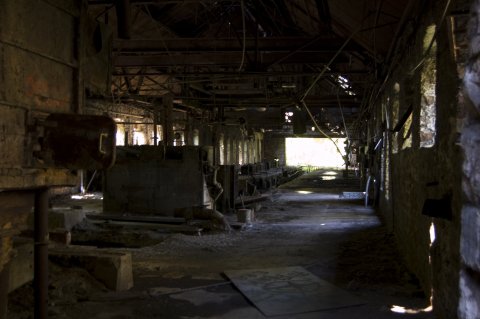 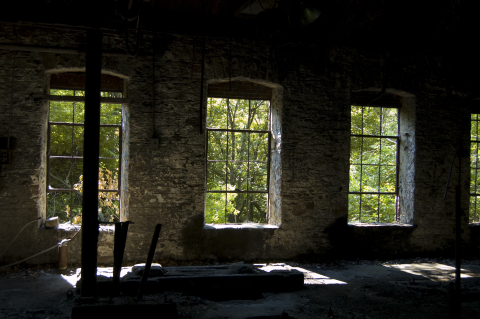 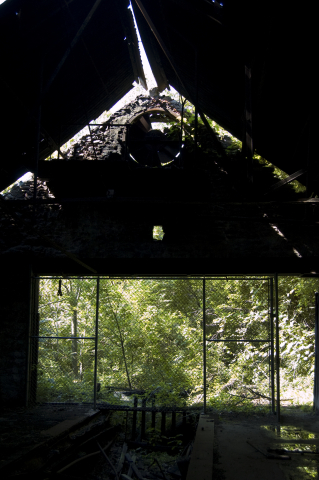 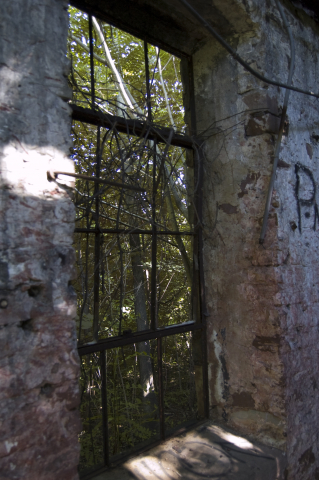